A.D. “Vodovod i kanalizacija” Bijeljina operates as a modern company, constantly striving towards improvement and enlargement of its core activities.
At the end of the privatisation process, the structure of shareholder capital is as follows: 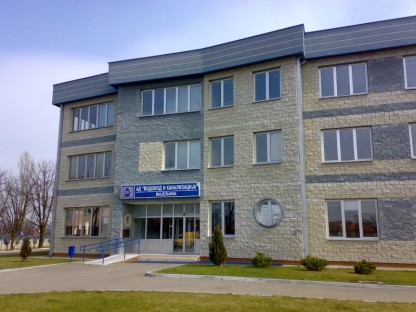 The number of employees, and particularly those with a university degree, has been increased over the past several years, which contributed to rising professionalism and expertise in performing of the registered activity. There are currently employed 197 employees.

The Company succeeded to improve the water supply system which had been supplying water for approximately 30.000 citizens until 1992, by constructing the system that currently supplies water for three times more citizens, only by using its own personnel and available funds.